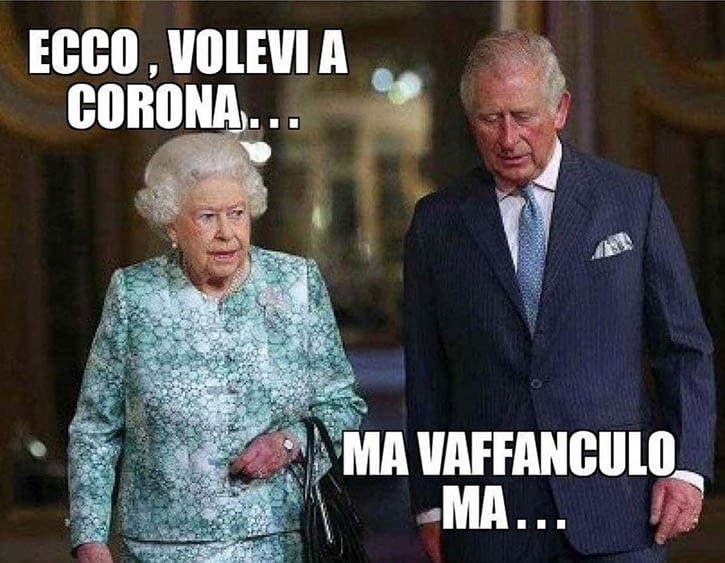 My dear friend, Erwin Schrödinger, has just found me laughing at this joke. His Italian, however, is not as good as mine so I have translated it for him but, in so doing, I appear to have killed his cat

‘So,’ I say, ‘you are telling me that the humour in this joke is lost by my very act of translation?’

‘Exactly,’ says Erwin. ‘An English translation does not have the same duality. The uncertainty is a function of its native language. 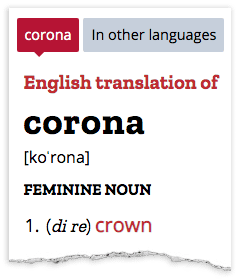 ‘The word corona has two possible meanings in Italian in this context, and the ambiguous syntax allows both to exist.

‘All the interpretations are possible,’ says Erwin, ‘in its native tongue.’

‘Ah,’ I say, ‘so when I consider its meaning in Italian, any and all interpretations are possible and probable – one might say it has superinterpretation – but by translating it, I then impose a particular interpretation.’

‘That’s one way of looking at it,’ says Erwin. ‘I’m away this weekend, could you feed my cat?’

‘Certainly,’ I say, ‘are you going somewhere nice?’

‘In all probability,’ he replies.

The post Lost in translation appeared first on Strapping Times.