I’ve tried turning the radio off and avoiding the news but no news is worse than bad news. One day last week I turned the radio off for most of the day but in the approach to 6:00pm, I turned Radio 4 on and Sailing By was playing. I stared at the time.

No news is worse than bad news

Sailing By is playing on Radio 4 at the wrong time.

I flopped in my chair and stared at the radio thinking; ‘Please be the Shipping Forecast next.’

It wasn’t. It was the Six o’clock News.

What I had missed was that the PM Show had decided to play out with an uplifting tune each day to raise our spirits and on this occasion, had chosen Sailing By. 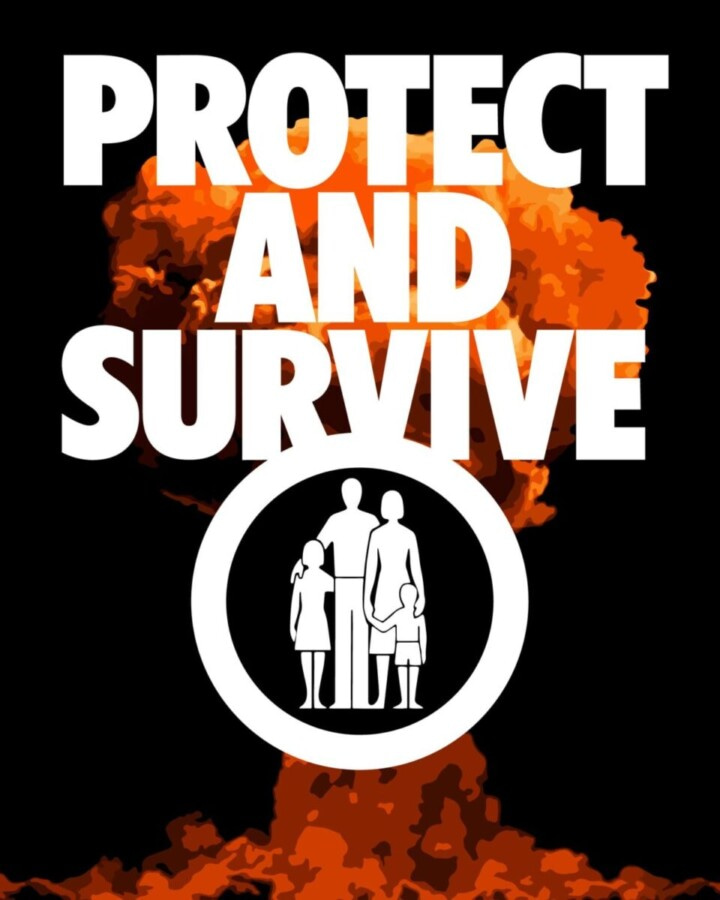 I remember the days when taking your living room door off its hinges and propping it against the space under your stairs made a nuclear shelter. And Sailing By playing at the wrong time on Radio 4 was the coded signal to the Royal Navy’s nuclear submarine commanders that the game was up and they should launch the Trident missiles.

But as the news bulletin lumbers on with no mention of nuclear apocalypse, I realise I have missed the explanation for the inappropriate timing of the nautical national swan song.

On reflection, they’ll probably just send a WhatsApp message. And the nuclear subs have been replaced with drones or Amazon driverless delivery bots, or something. Technology has marched on, our aircraft carriers are so advanced now, they don’t even have aircraft on them.

Your right to panic

I have the radio on and I’m listening to the Health Secretary, Matt Hancock, railing against people panic-buying and accusing them of being selfish, like it is a choice they make. Hancock clearly does not understand how panic works.

The panic response is programmed into us by the process of evolution. Back in our prehistoric times, there was a caveman who had the panic gene and there was one who did not. As they traipsed across the Paleolithic savannah, they realised they were being stalked by a sabre-toothed tiger. The caveman with the gene panicked and ran off, leaving his non-panic colleague to engage in calm, rational discussion with the tiger. Guess which one the human race is descended from.

Do you remember that episode of Bay Watch where Pamela Anderson looked through her binoculars at a drowning man and said; ‘I don’t know why he is making such a fuss, waving his arms about and screaming like that’?

We have evolved the panic response as a survival tactic when we have run out of options and we need someone to come to our aid. Boris Johnson is no substitute for Pammy in her prime but I’ll forgive him that if he throws me a life-preserver.

Saturday, March 21: Prime Minister Boris Johnson says he’d rather we didn’t go to the pub but he isn’t going to impose a shutdown. JD Wetherspoons’ dark overlord, Tim Martin, insists he will keep his pubs open because closing them; ‘won’t stop coronavirus.’

We are being served a contrary mixture of lame suggestions from government and strident assertions from a pub landlord. How are we supposed to remain calm when the advice for our survival comes in conflicting instructions from what looks like Stadler and Waldorf on meth? 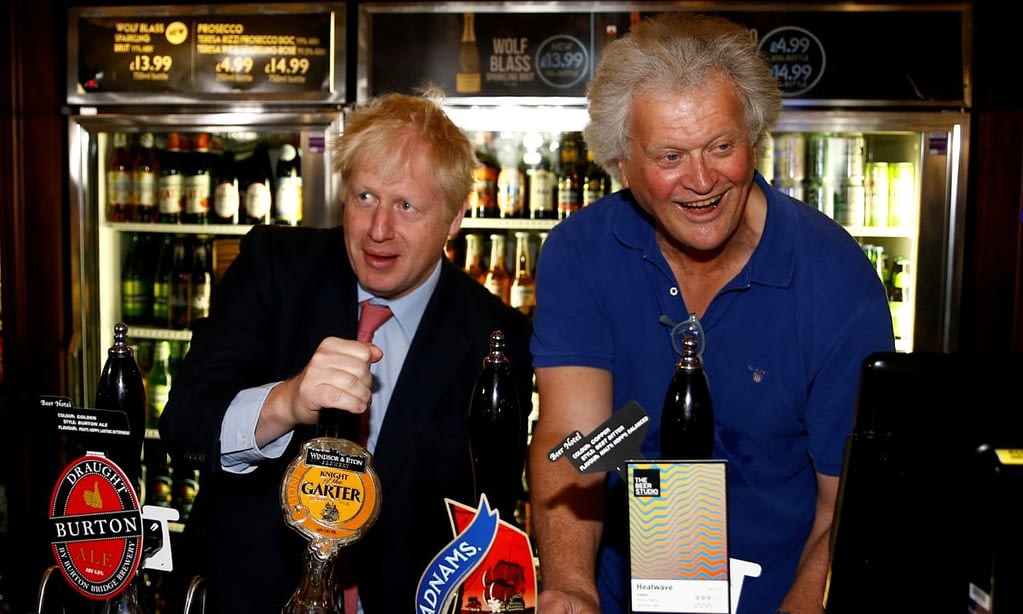 The government needs to get fundamentalist. I want to see Tim Martin in an orange jumpsuit in front of the Union Jack reading a statement he clearly has not written himself, telling us the UK is going into lockdown.

Instead, I’m seeing Boris Johnson struggling to rearrange the deckchairs on the sticky carpet of the poop-deck of the SS Wetherspoons.

The post Panic attacks, it doesn’t wait for an invite appeared first on Strapping Times.